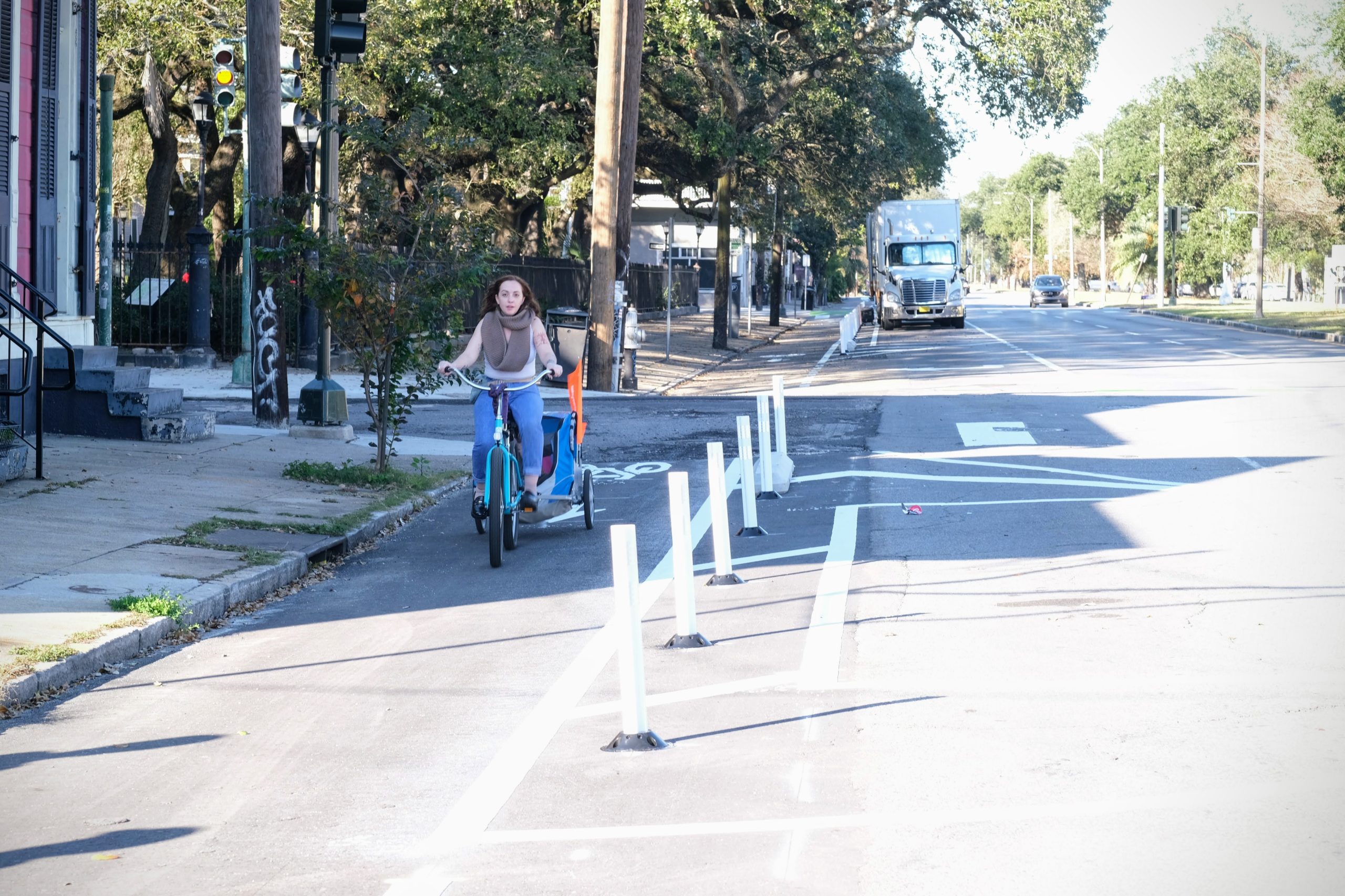 This is the last public meeting before the City begins building major sections of the protected and connected bikeway network.

Construction is set to begin on several new protected bikeways in the 7th Ward, Gentilly, and through the Central Business District. Before construction starts, the City is hosting two pre-construction meetings where you can learn more about the plans.

Officials from the City will use this time to respond to previous feedback on their plans, so we want to make sure supporters, like you, are represented in these public meetings. It’s people who use these streets to get to work, get home, or get out and experience our city, that best know how and why improvements to safety and access are important.

At the last public meetings for building Complete Streets in the CBD and Downriver Neighborhoods, the City presented their plans for bringing more safety and less stress to streets in these areas. The plans were ambitious and exciting. You can read about them on the New Orleans Complete Streets Coalition’s blog here.

In the CBD, Baronne Street and O’Keefe Avenue are slated to receive parking protected bike lanes that extend from Howard/Julia to Canal Street. The CBD is our region’s #1 job center where so many New Orleanians work. We need to ensure that everyone who uses these streets – people who walk, bike, drive, and take public transit – can do so safely and securely.

Similarly, the 7th Ward, Gentilly, St. Roch, the 9th Ward, Bayou St. John, and the Tremé are neighborhoods where new protected bikeways, high-visibility crosswalks, and improved transit stops will help connect residents to jobs and destinations downtown and crosstown.  They will be instrumental in the City’s plans to expand the low-stress bikeway network so residents can safely ride from the Mississippi River all the way to Lake Pontchartrain.

In November, the City received important feedback from the community on these plans. We want to make sure the community shows up to hear the City’s response to community feedback before construction begins.

Click here to register for the CBD’s pre-construction meeting on Thursday, February 25th at 6pm. 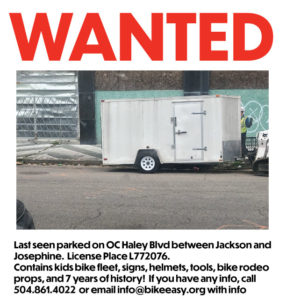 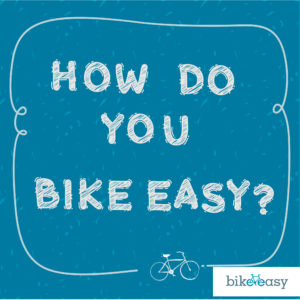