Make the Saint Claude Bridge safe for all travelers 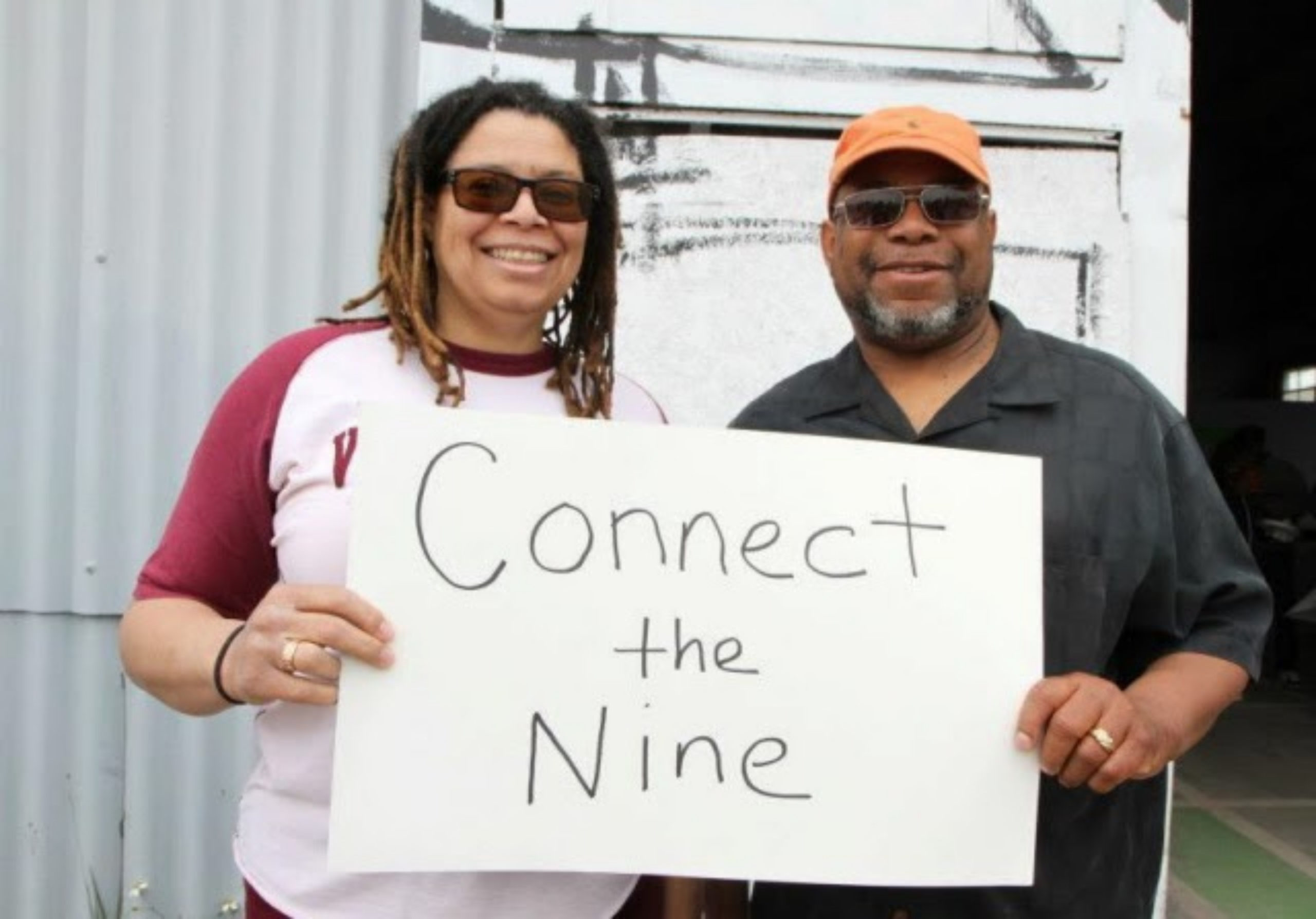 The Problem – The St. Claude Avenue Bridge poses serious safety concerns to non-motorized users, especially bikers and walkers, and is one of the most dangerous connectors in the city.  Despite unsafe conditions, it is the sole pedestrian and bike connector, and many residents regularly cross by foot or bike to access services; go to work; buy groceries; or reach health services.  Improving the bridge infrastructure would improve access and increase equity for bikers, walkers, and transit riders.

How is the St. Claude Bridge Dangerous for Bikers and Walkers?

The sole bicycle-related fatality in the City of New Orleans in 2011 occurred on the St. Claude Bridge. In 2007-9, the most recent crash data that is publicly available, there were a total of 78 bicycle and pedestrian crashes with motor vehicles along the span of the bridge.

In 2011, 46% of residents living within five-miles of the bridge don’t own cars, compared to 32% city-wide, resulting in a high bicycle, transit, and pedestrian commuter rate.

The St. Claude Bridge is a Critical Connector

Despite the unsafe conditions on the Bridge, many residents of the Lower 9th Ward and outer parishes regularly cross by foot or bike to access services; go to work; buy groceries; or reach health services.

The Bridge is the only reasonable option for walkers and bikers to get across the Industrial Canal to the core of the city, where commerce, jobs, and amenities are concentrated.

The Bridge serves as an economic and inter-regional connector between parishes, as well as connecting the Mississippi River Trail, which connects Louisiana to Minnesota.

How Can We Make the Bridge Safe?

In our neighborhood survey administered to over 120 people, the top safety concerns identified:

These concerns could be easily improved in the short-term within existing local budgets.

Lane re-striping on the bridge roadway surface – There are currently shared lane markings (sharrows) at the approach of the Bridge; however, these markings are faded and inadequate, and drivers often honk or swerve around bicyclists. We ask that new striping, with additional markings every 250 feet, be implemented.

Improved signage on the bridge – We request that the “Bicyclists May Use Full Lane” sign be added to the bridge and its approaches.  The right lane of the bridge is a shared lane that can be fully occupied by cyclists, but bicyclists still report being regularly harassed for riding in the lane.

Work with local law enforcement to enforce speed limits and laws giving cyclists three feet of space –  Enforcing bridge speed limits could help to reduce one of the greatest concerns of cyclists: vehicles, including trucks, exceeding the speed limit on the bridge.

In the longer-term, in order to create a safe environment for bikers and walkers, the St. Claude Avenue Bridge will need to be retrofitted to better accommodate walkers and bikers:

Bike Lanes on the Bridge Approach – One option for Bridge retrofit includes shrinking the 16ft median to 4ft, allowing for 6ft bike lanes in both directions of travel.  When the bridge crosses the canal, bicyclists would re-join the existing pedestrian pathway.  This option is relatively inexpensive, and would provide significantly safer passage for bicyclists, giving them a space separate from speeding vehicles.

Separated Bicycle and Pedestrian Walkway –  Long-term bridge retrofit entails expanding and improving the pedestrian path across the St. Claude Bridge to most efficiently and safely accommodate bicyclists and pedestrians. The improvement includes:

About Connect the Nine

Connect the Nine: St. Claude Bridge Safety & Access Committee formed in the fall of 2011 to advocate for improved bicycle and pedestrian safety on the Bridge, and we are comprised of 9th Ward community members as well as members of local community organizations.  We partnered with a group of UNO Planning students in 2012 to study the Bridge and identify life-saving, short- and long-term improvements on the Bridge. 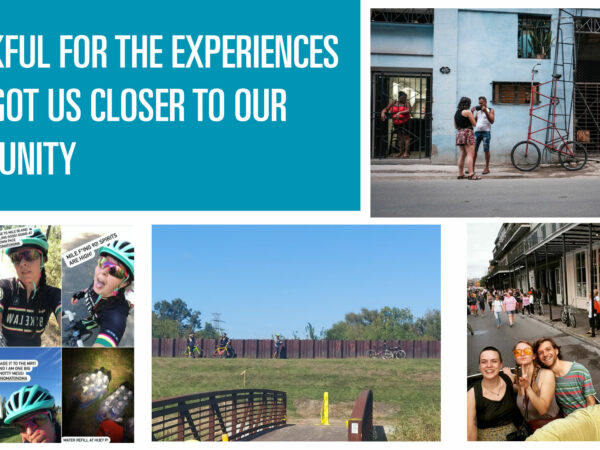 Happy Thanksgiving! Today we want to take a moment to thank the Bike Community for the great experiences it gave us this year.  We truly believe that the adventures we…