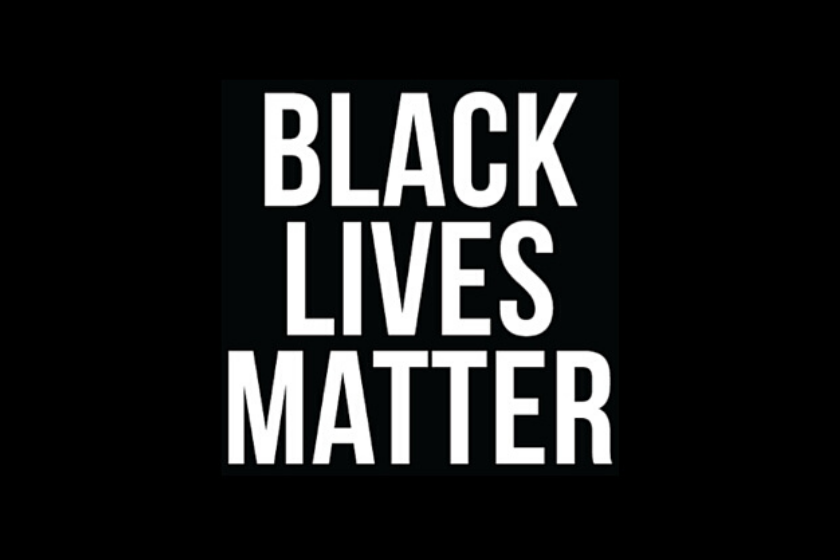 Transportation has long been a central element in the broader fight for racial justice, and it is long past time that racial justice be placed at the heart of transportation advocacy. It is impossible for those of us advocating for safe and accessible streets to achieve our goals without dismantling racist social structures that have been perpetuated for generations. From police brutality to traffic casualties to broken criminal justice, Black people are killed in public spaces at a horrifyingly disproportionate rate, year after year after year. This must end now. Black lives matter.

The history of transportation in America, and right here in New Orleans, holds salient examples of racist social structures. Bicycle clubs of the late 19th century in New Orleans fought integration of the sport nationally. Planners and politicians upended the heart of Black commercial and social life along Claiborne Avenue with the development of I-10 in the 1960’s and ‘70’s. Hugely disproportionate numbers of crashes involving people walking and biking in recent years have occurred in low-income and neighborhoods of color. Diversity in the sport of cycling is sorely lacking, and people of color who ride for transportation are often overlooked.

Transportation, our individual and collective mobility, is directly tied to personal liberation and justice. Bus boycotts, Freedom Rides, Rosa Parks… winning back access to transportation and freedom of movement are major pieces of the civil rights story. In New Orleans, the first efforts to desegregate the streetcar were successful two years after the Civil War, and until the Jim Crow era, all street cars were available to everyone. Today, the buildout of the bikeway network is being guided by the Bicycle Equity Index, and a diverse coalition has come together to ensure Complete Streets promote equity.

Bicycling can be a tool that breaks down barriers between people, enabling shared experiences where there otherwise would be none. It can be a resilient and affordable form of transportation and recreation – as we’re seeing in this time of pandemic – helping people overcome life’s challenges. We believe in bicycling’s power to move us toward a healthy, prosperous, happy, and just future.

But, like all tools, it’s role is not certain. If people of color can’t even feel comfortable and safe in public space, what good are the benefits of bicycling? Bicycling cannot live up to its full promise if we do not also address the broader violence of racism, from selective enforcement and police brutality to poverty, health inequities, and so much more.

Bike Easy is proud of the work we’ve done to promote racial equity, but we must do more; we must do better. We must move thoughtfully, guided most by the people who experience oppression, while questioning our own assumptions and privilege. We do not have all the answers, but we are committed to anti-racism and to playing a role in creating new and revitalized public spaces across the New Orleans region where everyone can experience the joy and freedom of riding a bicycle.

See Recent Posts or all posts in the Blog Archives